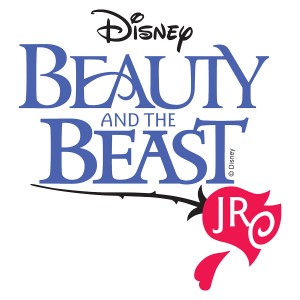 The Matthews has a children’s theater called the Peanut Butter & Jelly Players. Traditionally, this group provides a summer theater camp to children of the area for a month, culminating in a 3-day production of a play. Children learn the art of performing, back stage tasks, blocking, set building…the whole package! Due to a very generous anonymous donor, this month-long summer program is FREE to all the children.

The 2014 Peanut Butter and Jelly production will be Disney’s “Beauty and the Beast, Jr.”

REGISTRATION is now closed. Deadline for receiving completed application forms was May 17.

All of the shows have been KIDS versions except Willy Wonka. “The Little Mermaid” and “Beauty and the Beast” are Broadway Junior versions of these shows.

Play materials, are ordered from Music Theatre in New York. These materials include a script which has the lyrics and the score of every song as they appear in the musical. The cast and crew get to keep these scripts, along with the rehearsal CD of all the music in the show.