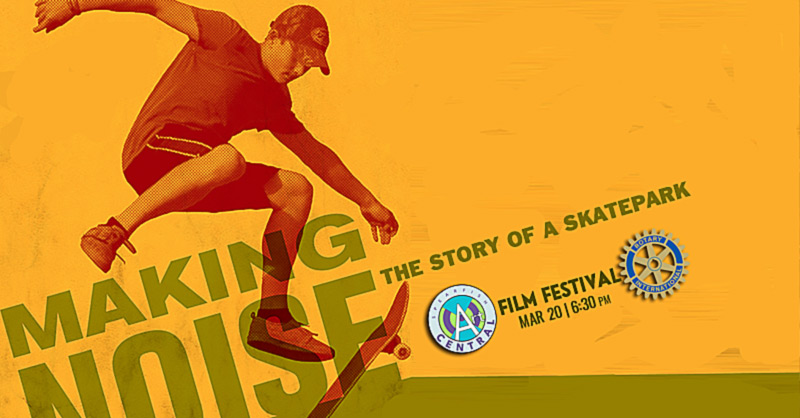 “Making Noise” chronicles the process of securing a site for a permanent skatepark in Northfield, MN and the subsequent support of local skateboarders whose efforts date back to 1998, when the city banned skateboarding from its streets. The film examines Northfield’s delay in responding to the needs of these youth, calling into question the town’s view of itself and its reputation as a welcoming community that’s especially good for kids. Celebrating the skateboarders’ resolve to create a place for their sport, the film is a testament to young people’s resilience, dedication, and perseverance. DISCUSSION follows the movie until approximately 9 p.m.