The Matthews has a children’s theater called the Peanut Butter & Jelly Players. Traditionally, this group provides a summer theater camp to children of the area for a month, culminating in a 3-day production of a play. Children learn the art of performing, backstage tasks, blocking, set building…the whole package! Due to a very generous anonymous donor, this month-long summer program is FREE to all the children. We do require a small deposit for each child, that is refunded after the child’s completion of the summer program.

AGE RANGE: The youngest age group of children must be entering 3rd grade in the Fall of 2018 (no exceptions) and the oldest is 18 years of age or entering their senior year of high school. Maximum of 2 children per family allowed to register. All children must be current on vaccinations. 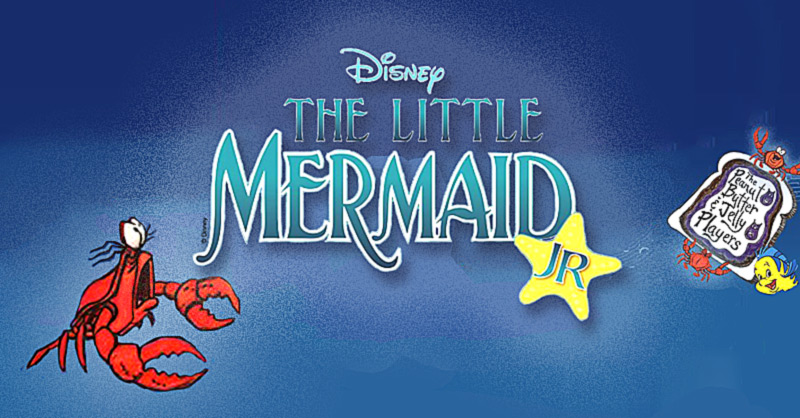 Registration April 3-May 15, 2018*.  CLICK HERE to learn about the play and get your registration packet.