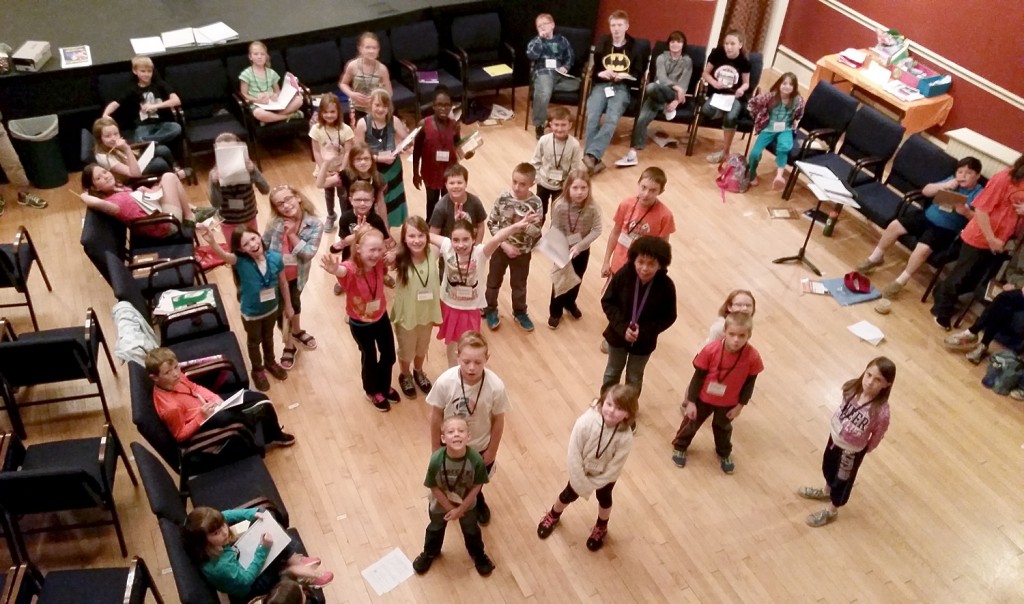 The Matthews’ children’s theater — aka Peanut Butter & Jelly Players — is entering into its ninth season of summer fun. 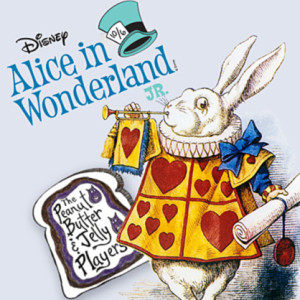 The play runs June 24-26, 2016.  The 2016 production is Disney’s “Alice in Wonderland, Jr.”  The play is directed by Ann Froelich and will feature 50 children in grades 2 through high school.  Some of the summer theater kids decide that they would prefer being in roles that keep them behind the scenes.  Stage managing, sound, set building, and lighting are also part of the program.

BUY Tickets early to save your whole family’s seats!

Buy early to get your seats together as a family.  Ticket sales are final–no refunds. 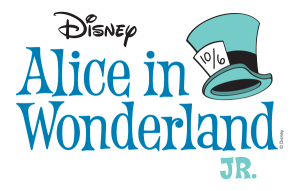 Travel down the rabbit hole and join Alice, one of literature’s most beloved heroines, in her madcap adventures. Featuring updated songs from Disney’s thrilling animated motion picture, Disney’s Alice in Wonderland JR. is a fast-paced take on the classic tale.

The ever-curious Alice’s journey begins innocently enough as she chases the White Rabbit. Her adventures become increasingly more strange as she races the Dodo Bird, gets tied up with Tweedle Dee and Tweedle Dum, raps with a bubble-blowing Caterpillar and beats the Queen of Hearts at her own game!

Roles are plentiful, including three Cheshire Cats and dozens of other wonderfully wacky characters, providing plentiful opportunities to showcase students of all different musical skill levels. A chorus of kids playing in the park, rock lobsters, talking fish, royal cardsmen, unbirthday parties, as well as a group of mean-girl flowers, allows for a highly expandable cast size.

LINKS of interest for “Alice”

We will add more links as rehearsals progress.