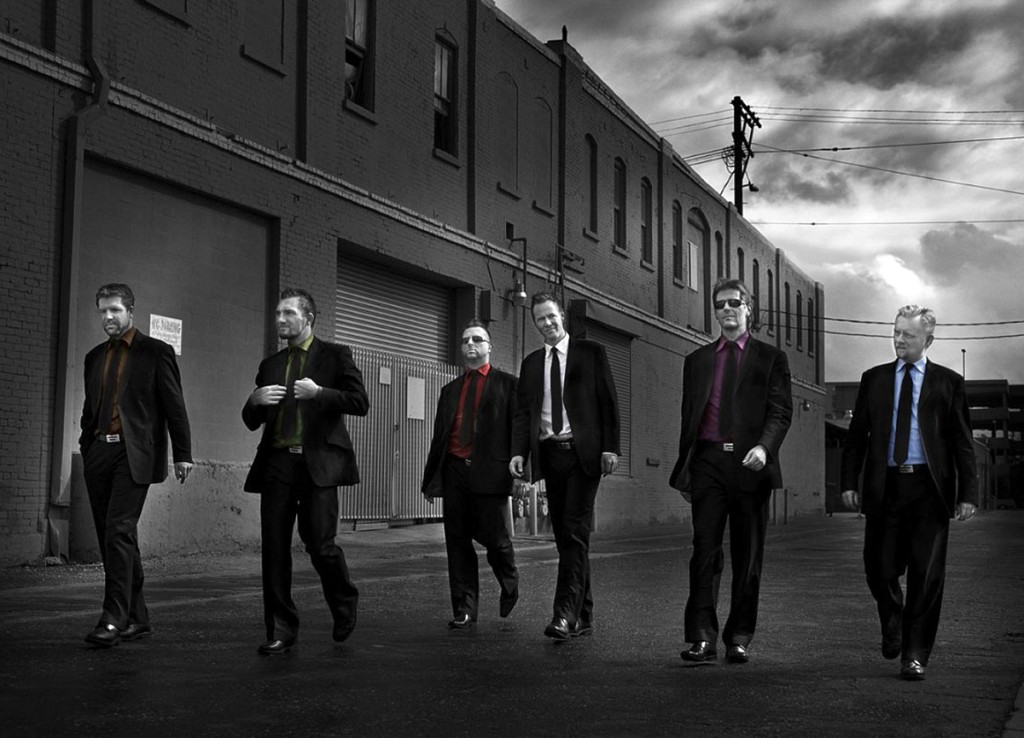 The Matthews Opera House Theater are happy to present Basix on stage on Wednesday, November 19, 2014.   This is a Subscription Series event, with individual tickets available now ($25 adults, $10 youth & BHSU students).  With a grand total of 5 international CARA awards, including “Best European Album” and “Best Holiday Album” the Danish vocal pop group Basix has proven themselves to be among the very best of a cappella groups worldwide.

Spanning pop, jazz, r&b, soul, and rock and blending strong original compositions with innovative arrangements of timeless songs, these six Danish vocalists continue to amaze an ever-increasing number of listeners around the world.

Basix’ strong vocal performance, which runs the whole gamut of emotions has dazzled audiences in a vast number of concert halls, theaters, clubs, cafés, churches, and at conferences and private events. So far the group has given concerts in U.S.A, UK, Taiwan, Singapore, Denmark, Norway, Sweden, Germany, Holland, Austria, Belgium, Switzerland, Luxembourg, Slovakia, Estonia and Cyprus, and every year the popularity of the group keeps growing.

A memorable performance in the Danish pre-competiton for the Eurovision Song Contest, broadcast live on national TV in the spring of 2001, kick-started the career of the six vocalists. Since their honorable second place in the competition, Basix has performed several times in the radio and on national TV. For example in “The Great Christmas Show” in 2004 and 2005, where they performed with international artists such as Gawin DeGraw, Mick Hucknall, Beth Hart and Lucie Silvas, and this has resulted in the group’s current status as one of Scandinavia’s premier ensembles.

In September 2001, Basix released their debut album “The grass”. Immediately the album broke into the Danish charts, and was nominated for a Contemporary A Cappella Recording Award (CARA). For seven weeks it attained a placing among the ten best-selling albums in DK, a placing which, in the end, earned the members of Basix a platinum album. Since then Basix has released six albums: “Embodiment” (2003), “Christmastime” (2005), “Star People” (2007), “Diversity” (2009), “Hjemmebane” (2011), and “Christmas fan” (2013). “Embodiment”, “Christmastime”, “Diversity”, and “Hjemmebane” have won the prestigious American CARA-award for recorded a cappella.

Enjoy a bit of Basix by viewing videos below.