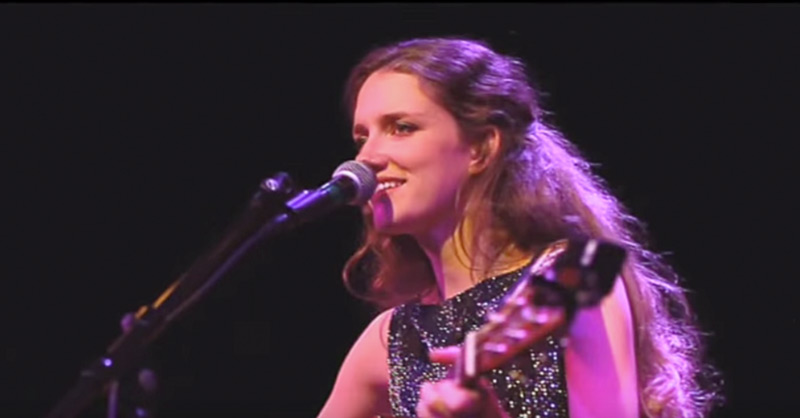 On the second day of the 40th Festival in the Park Eliza Blue performs on the Watering Hole Stage from 11 a.m. to 1 p.m., Saturday, July 15, at Spearfish Canyon Park.

ADMISSION: This is a FREE event!

Eliza Blue is a writer, folk singer, and multi-instrumentalist. Her original music has received national press, including write-ups in the New York Times blog and Minneapolis Star Tribune, and she has shared the stage with such greats as Billy Bragg, Kelly Jo Phelps, and Channy Lenaugh, of the band Polica. (scroll down for more details and videos)

Most recently, Eliza collaborated with Billy Talbot, of the band Crazy Horse, on two albums. She was selected in 2016 as a “favorite” by SDPB Magazine for contribution to the Tiny Desk Concert series contest. Eliza also performs with fellow songwriter and banjoist, Jami Lynn, in the folk duo, The Nesters.

Festival in the Park Sponsors

Thank you to the sponsors that help us bring this summer event to the Black Hills!