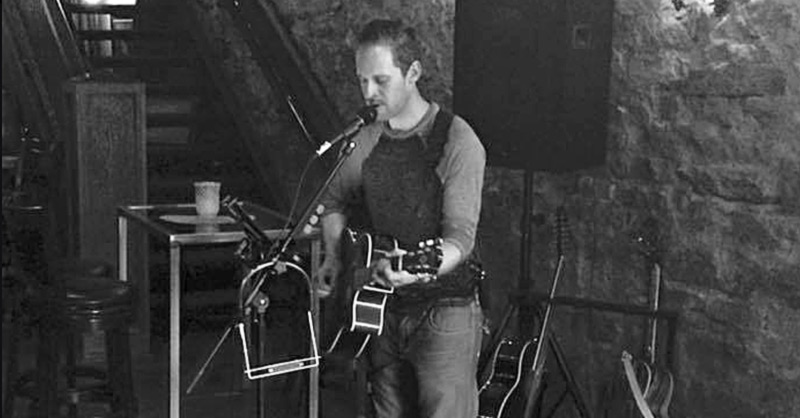 On the second day of the 40th Festival in the Park local band, NUNSUN, performs on the Watering Hole Stage from 1-3 p.m., Saturday, July 15, at Spearfish Canyon Park.

ADMISSION: This is a FREE event!

The prodigious young Spearfish singer/songwriter, Brock Anundson, and his neo-rock vision have fueled his acoustic originals.  After his first CD release in 2014, it just clicked, and the sounds grew with inspiration from Brock’s son, Hendrix, and wife, Kalene. The project was soon joined by guitarist, Eric Walker, who spiced up the mix with a powerful solo influence. (scroll down for more details)

“At first, we just had a modern rock idea in mind,” recalls Brock, “but when Eric brought some new ideas to the table, including harmonica/banjo/vocals, things really came together.”

The combination worked, and this new edge to the project can occasionally be seen at live shows. Although NUNSUN has been happy with its presence in Colorado, the project has set its sights on the Midwest. As the beginning of album number two is in the works, Brock says, “We just want to get out and play. It’s all about the live experience.”

Festival in the Park Sponsors

Thank you to the sponsors that help us bring this summer event to the Black Hills!