IMPORTANT: This event (originally scheduled for Feb. 25) has been POSTPONED due to weather. The new date for this event is March 3, 2020. All current ticket holders for this event will be contacted soon with further instructions.

The Matthews Opera House is a participating theater for the 2020 Black Hills Film Festival which features South Dakota-produced films and films shot on location in South Dakota, among other national and international entries.

On Tuesday, March 3, at 7:00 pm the Matthews will host an evening session consisting of four films. All audience members are also invited to a free reception at 6:00 pm in the Matthews Opera House lobby prior to the showing of the first film. Light refreshments will be served.

Tickets for this event are $10. Ticket price includes all four films. General admission seating. A cash bar and popcorn will be available for sale throughout the films. 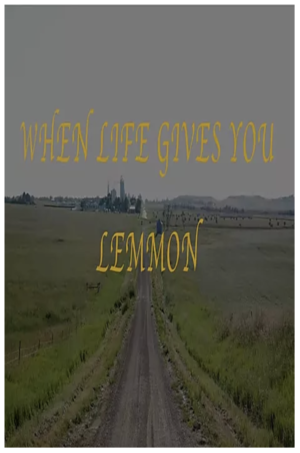 A profile of South Dakota artist and sculptor John Lopez in his home town of Lemmon. 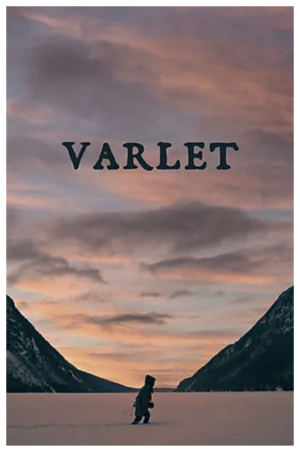 Set in the 1860s, a backwoods fur trapper on a grueling winter journey is attacked while resting at his camp. Now injured and a long way from civilization, he is forced to make the life or death decision to trust the untrustworthy. 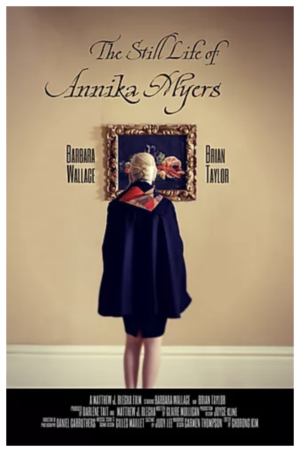 During the Dutch Hunger Winter of 1945, Annika Myers traded her family’s treasured painting of a feast for rations. Now, at 84, she has found it, and she wants Evan O’Neill, the diligent retired manager of a grocery store, to help her steal it back. But is it truly the painting she hungers for? Evan, who has something of his own to reclaim, is faced with a difficult but life-affirming choice in this 18-minute drama “The Still Life of Annika Myers.” 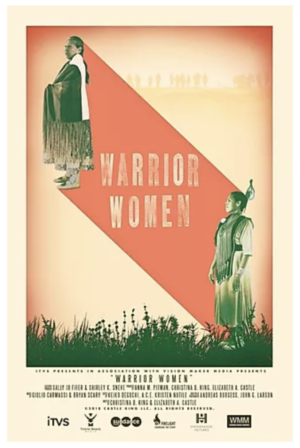 “Warrior Women” is the story of mothers and daughters fighting for Native rights in the American Indian Movement of the 1970s. The film unveils not only a female perspective of history, but also examines the impact political struggles have on the children who bear witness. In the 1970s, with the swagger of unapologetic Indianness, organizers of the American Indian Movement (AIM) fought for Native liberation and survival as a community of extended families.

Warrior Women is the story of Madonna Thunder Hawk, one such AIM leader who shaped a kindred group of activists’ children – including her daughter Marcy – into the “We Will Remember” Survival School as a Native alternative to government-run education. Together, Madonna and Marcy fought for Native rights in an environment that made them more comrades than mother-daughter. Today, with Marcy now a mother herself, both are still at the forefront of Native issues, fighting against the environmental devastation of the Dakota Access Pipeline and for Indigenous cultural values.

Through a circular Indigenous style of storytelling, this film explores what it means to navigate a movement and motherhood and how activist legacies are passed down and transformed from generation to generation in the context of colonizing government that meets Native resistance with violence.