Join us on Saturday, February 25 from 2-4 pm in the Matthews Theater for a screening of the classic fantasy film, Clash of the Titans.

Clash of the Titans is the final film to showcase the mind-blowing stop-motion scenes of film artist, Ray Harryhausen. With powerfully crafted scenes such as the attack of the Kraken or Perseus’s encounter with Medusa, Harryhausen’s scenes were, indeed, a frame-by-frame labor of love.

When the Greek gods grow angry with the mortals for their lack of acknowledgment to the gods, Zeus punishes them, which in turn kills a family of fishermen leaving only their son, Perseus, alive.

When the queen declares that her daughter, Andromeda, is more beautiful than Aphrodite, Hades is given permission to punish the mortals. Hades punishment: Andromeda must be sacrificed to Zeus or Hades will release the Kraken.

When Perseus comes to the realization that he is the half-son of Zeus, he gets together a band of men to defeat the Kraken. However, once Hades learns of this plan he sends Calibos after the men. Through the journey, Perseus learns that the only way to defeat the Kraken is with the head of Medusa.

Perseus and his men travel to the underworld in search of Medusa, where all but Persus is killed. He defeats Medusa and in turn defeats Calibos. Perseus is urged by his dying guardian to hurry as the Kraken will be released shortly, however, he is too late. His new battle is to save Andromeda from her fate. 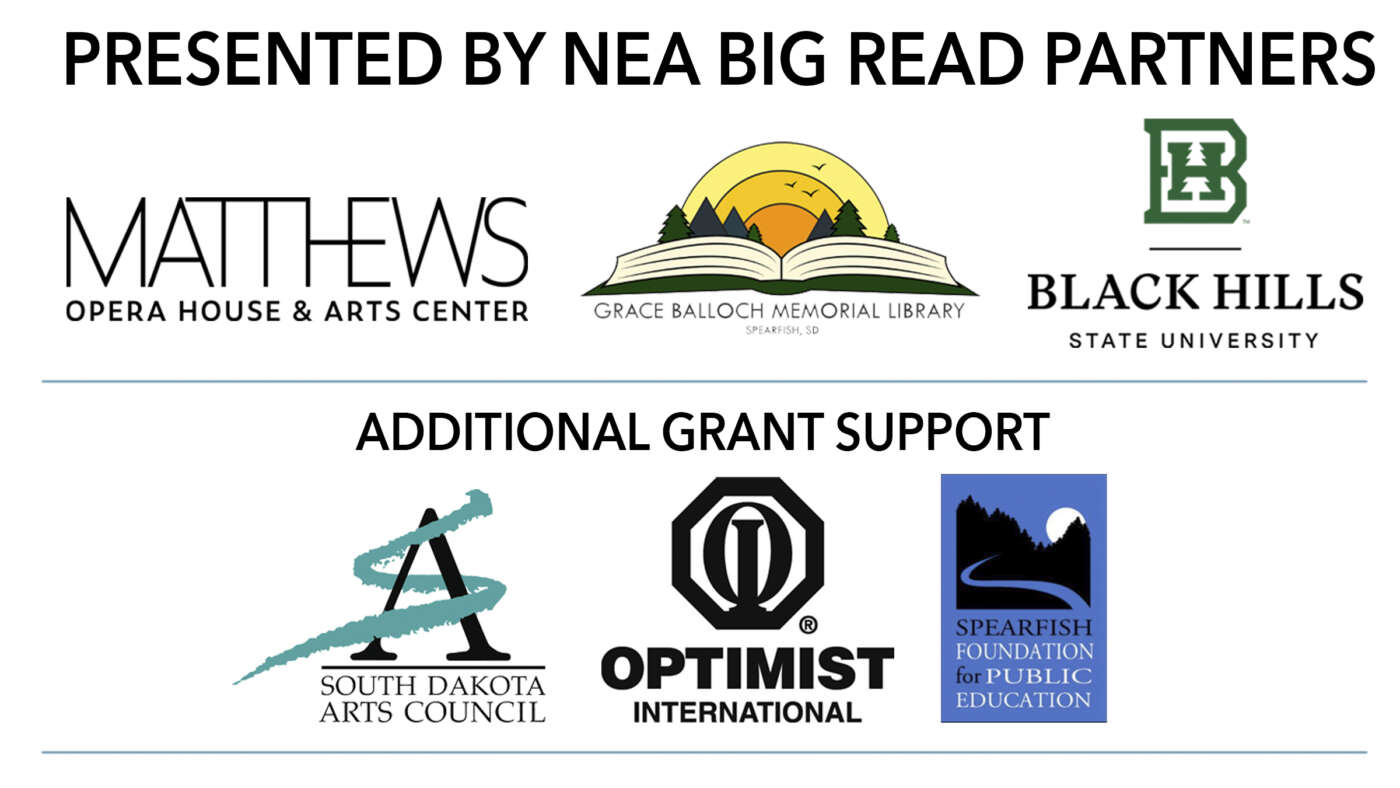