“Philip Daniel’s deeply-moving classical compositions are elegant in their simplicity yet complex in their sublime depth of emotion. Daniel has an uncanny knack for finding the perfect moment to introduce strings and subtle synths to his hauntingly beautiful piano pieces. They are startling moments within sprawling cinematic movements, which powerfully pull on the heartstrings and can bring a tear to the eye.” 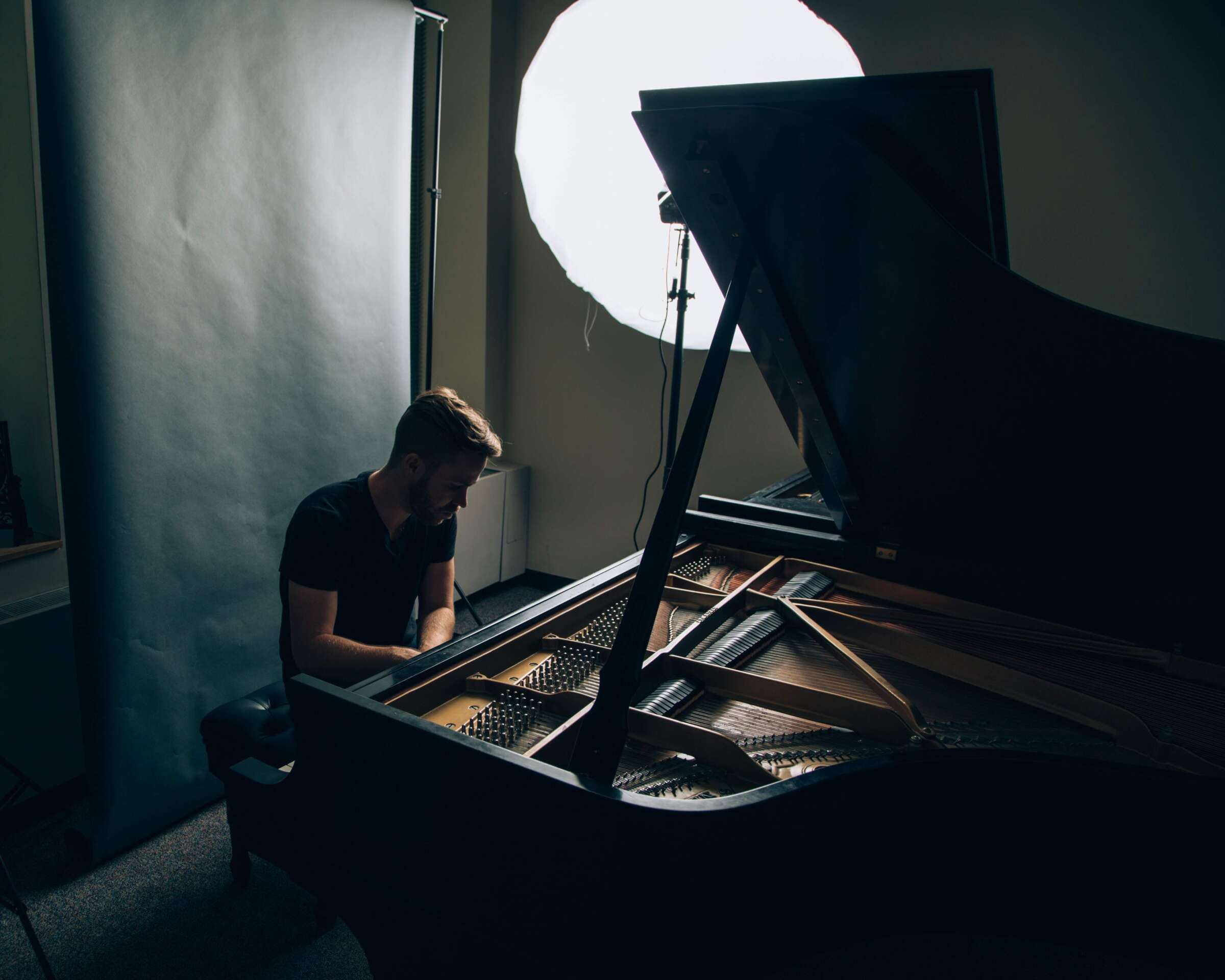 During his undergraduate years, Philip discovered a passion for creating his own music. He was heavily inspired by contemporary classical composers such as Olafur Arnalds, NIls Frahm, Philip Glass, Max Richter and more by their ability to transmit powerful emotions thru simplistic, minimalistic sound while each possessing their own unique “voice” in a non-cliche manner. He aims to follow in these musician’s footsteps by blending aspects of classical music, minimalism, cinematic qualities, and more. He seeks to appeal to the seasoned, trained musician as well as the normal, non-musically inclined listener in a way that can impact both.

Philip has released 6 studio albums as follows 1. Gradient (2017) 2. This Tree is Made for Climbing (2018) 3. Between Us (2019) 4. Re: Gradient (2019) 5. BLOMMA (2020) and 6. When Softness Lifted Us (2021) as well as several EP’s. He continues to compose/record solo artistic projects yet is venturing into the film scoring and music licensing world. His music is featured by several licensing companies and has been used countless times in film. This last year has also seen him begin to custom compose soundtracks for films as well as dance collaborations.

His sole purpose as a composer is to create music that’s primary goal is to convey unequivocal emotion and to make people truly “feel.” Philip believes that music has a unique ability to cause change in the world through this personal connection to individual listeners and aims to be a small part in positively impacting his community thru his music.

Philip currently resides in Lincoln, Nebraska with his wife and dog working in his home studio. He is set to begin performing again next fall throughout the midwest.