Summer break is just around the corner and we’re excited to announce that theater camp begins on Wednesday, June 1, at the Matthews Opera House.

A parent’s informational meeting will be held at the Matthews theater on Tuesday, May 31 at 4 p.m. Scripts will be handed out at that time.

Registration will be open from April 15 through May 29. Please download the form below and return it to the Matthews Opera House gallery. You can also pick up a printed copy of the registration form at the gallery during business hours, Tuesday – Saturday, 10 am – 5 pm.

This group is for students entering 7th-12th grades this fall. They are performing “Game of Tiaras” by Don Zolidis.

This group is for students entering 2nd-6th grades this fall. They are performing “Laffin School” by Keith Jackson. 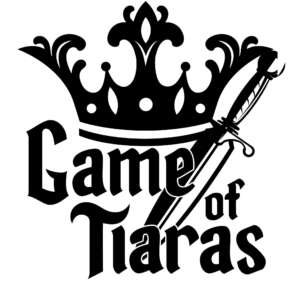 When the aging king of a Magical Kingdom (England) decides to split his empire between his three daughters, Cinderella, Belle, and the Snow Queen (who in no way resembles a copyrighted character), terrible tragedy ensues. Terrible, hilarious tragedy. Combining the gut-wrenching plot twists of Game of Thrones and the soul-numbing despair of Shakespearean tragedy, this adaptation of King Lear will leave you dying with laughter as the body count mounts. When you play the Game of Tiaras, you win or you die.

Produced by special arrangement with PLAYSCRIPTS of New York, NY 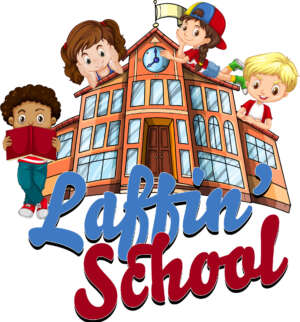 Jokes! Jokes! Jokes! It’s the classic situation. A young substitute teacher, Miss Quackenbush, turns up at the Little Red Schoolhouse and finds her class is comprised of the dumbest (and funniest) pupils found anywhere. The previous teacher had a nervous breakdown. No wonder! With things like mice in lunch boxes and a student with the measles, anything more will drive you crazy! Unless the likable but dim-bulbed pupils can pass a simple exam, they won’t advance to the next grade. Find out why the pupils don’t want to be “promoted” and why Miss QUackenbush has to find some way to get rid of them!

In 2019, the name of the PB&J Players changed to the Froelich Young Actors Guild to honor long-time children’s theater director Ann Froelich. This change also broke the production into two plays: one for ages 2nd – 6th grade, and another for ages 7th – 12th.