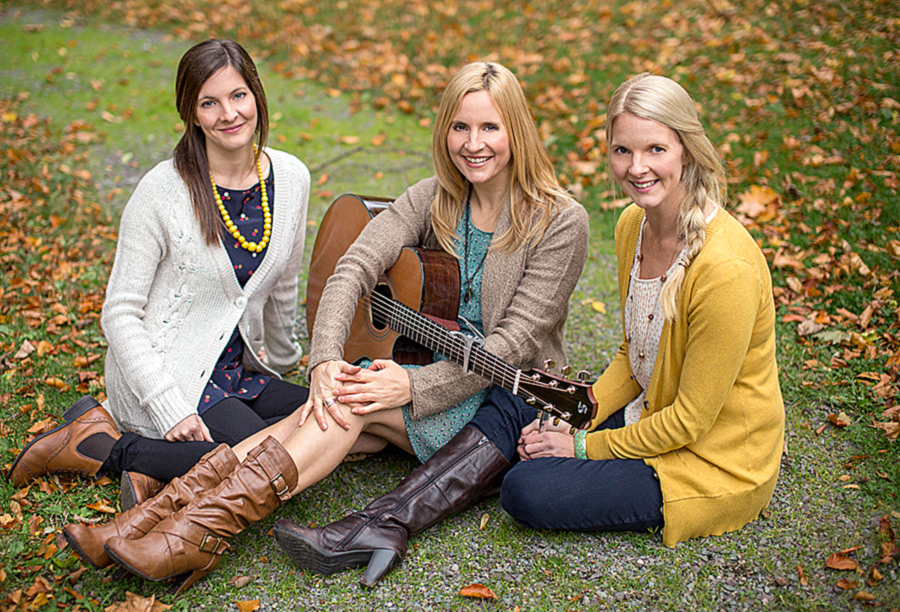 The Ennis Sisters are world-renowned performers whose inspirational sibling harmonies, humorous recitations, Irish step dancing and engaging stage rapport lift spirits and warm hearts. Stories and songs invoke their home in Newfoundland. This is the third event of our 2016-17 Subscription Series season. Tickets are also available for individual purchase.  Scroll down to learn more about this band.

Individual tickets go on sale to the general public Sept. 1, 2016.

BUY TICKETS
Tickets:
$25 for Adults
$10 for Youth and BHSU students

Who are The Ennis Sisters?

The lyrics by Maureen Ennis from the Song “John William,” speak of the lineage into which she and her sister, Karen, were born. Along with their sister, Teresa, the girls learned to sing around the time most people learn how to walk.

And while that may not be a unique thing for many people from Newfoundland and Labrador, the level of success they have attained since then certainly is.

The Ennis Sisters were born and raised on Irish Newfoundland tunes. Their father is a traditional button accordion player, and mother grew up on the southern shore of the Avalon, surrounded by music. Throughout the Ennis Sisters’ childhood, if their parents weren’t making music, it was coming through the radio – particularly the Irish Newfoundland radio shows, which aired on Saturday and Sunday mornings.

“There was just no escaping the Irish Newfoundland, Traditional music growing up,” says Karen. “When we first began singing for an audience, these were the songs we sang. It’s what came easiest and most natural, and still does.”

With a Juno award, a SOCAN award, multiple ECMA and Music NL awards and nominations, Maureen and Karen have performed in Australia, The Middle East, Europe, America and Canada, accumulating three gold records along the way and sharing the stage with such widely respected artists as the Nitty Gritty Dirt Band, Mary Black, Jann Arden and the Chieftains.

Check them out. VIDEOS

Red is the Rose