THANK YOU to all  who subscribed to this year’s Subscription Series! It was fabulous. Keep your eyes open for our 2015-16 Season. You will not be disappointed.

The 2014/2015 Subscription Season
It’s starting – another season of fantastic musical performances, outstanding community theatre, and great audience laughs in our beautiful Matthews Opera House. Will you be there to join in the fun?

The  Subscription Series Patron will enjoy six exceptional performances at an unbeatable value! As a season subscriber, you are assured reserved seats for each performance. No more arriving at the theatre early to purchase tickets.  Seats will be assigned based on purchase date.

The Subscription Series costs only $125 per adult ticket. If you have children under 18 or a current BHSU student, you can purchase their series tickets for only $60. What a wonderful way to share six evenings out with your entire family!  ADDED BONUS:  At the time of your Subscription Series purchase, you are able to reserve many of our non-subscription events at a discount.

If you prefer to order tickets in person or by mail, please use the form download below.

NOTE:  We stop selling Subscription Series tickets after the first performance.  However, every performance may be purchased individually. 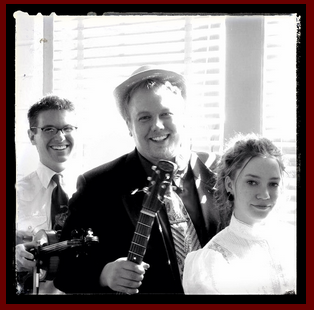 Meet the Mullet River Boys – musical purveyors of vintage vaudeville, jug band and rag-timey bluegrass music. Led by EMMY Award winning songwriter Jack Norton, the boys have been called, “one of the most entertaining acoustic groups in the Midwest” by the Minneapolis Star Tribune.

This dynamic band – whose stated goal is to literally, “corrupt an audience with pleasure” – features Jack Norton on banjo, ukulele and guitar – backed by the Mullet River Boys performing on washboards, kazoos, harmonicas, washtub bass and more. The group was named “Artists of the Year” by the Minneapolis Star Tribune in 2000, and nominated for a Minnesota Music Award for “Best Acoustic Folk Group” in 2004. After seeing a Jack Norton appearance, oddball crooner Tiny Tim hailed, “he is the greatest entertainer I have ever seen.” CLICK HERE TO LEARN MORE. 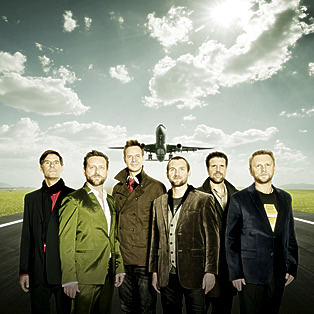 With a grand total of 5 international CARA awards, including “Best European Album” and “Best Holiday Album” the Danish vocal pop group Basix has proven themselves to be among the very best of a cappella groups worldwide. 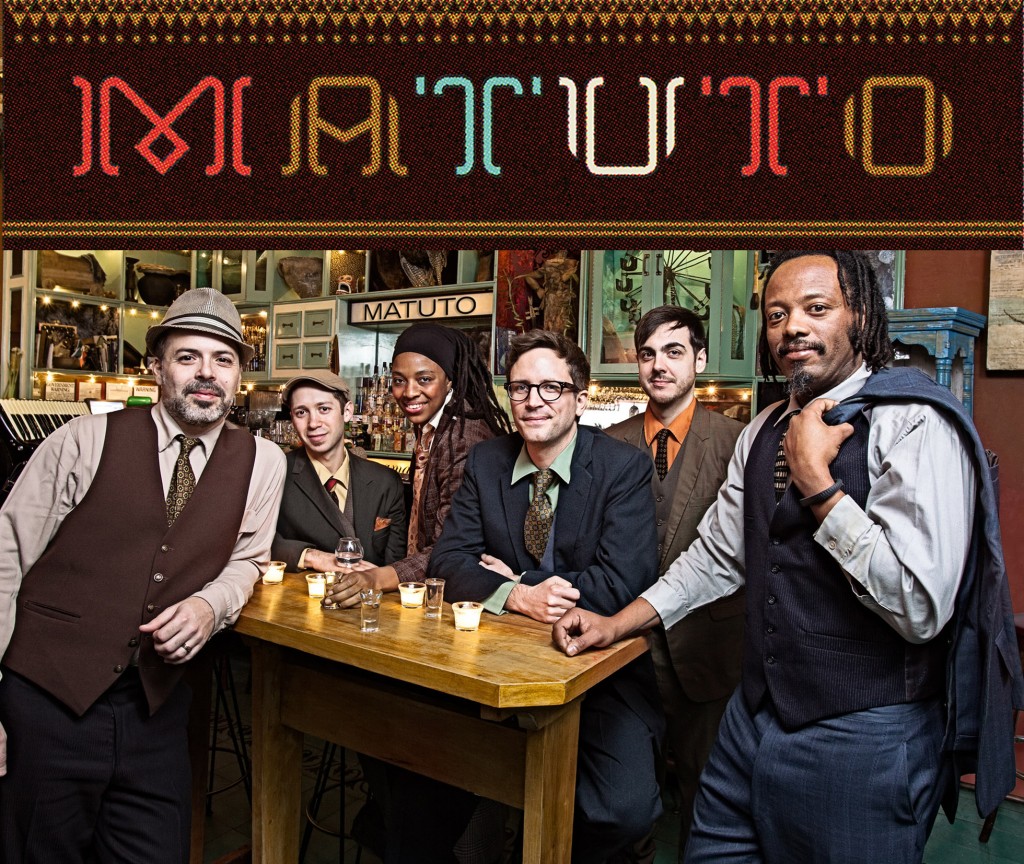 The mix of bluegrass and forró, of Mehta and Mardi Gras, has proven to have real legs, taking the band from club dates in the Deep South to diplomacy-minded State Department tours across Eastern Europe and West Africa. A showcase in Copenhagen got the band a gig at one of the most staunchly traditional festivals in Recife, the Feast of St. John, Brazil’s biggest forró event. The traditionalists get it: Matuto has distilled some of the spirit of the music, even as they have blended it with other sounds, and kept its steamy, sensual dance side intact. CLICK HERE TO LEARN MORE.

Last Round-up of the Guacamole Queens

A high school reunion spins spectacularly out of control in this new comedy from Jones Hope Wooten. The Verdeen cousins of Sweetgum, Texas – Gaynelle, Peaches and Jimmie Wyvette – are up against the clock as they frantically attempt to produce the ultimate farewell celebration before their beloved school is demolished. But to pull it off, they’ll have to overcome ruthless rivals, jealous alumni, lust-fueled retirees and a hysterically cantankerous puppet named Obediah Jones.

On the off-chance the cousins can survive the mayhem, the desperate battle to be crowned the final and forever Guacamole Queen of Sweetgum High could finish them all off. This is the deliriously funny final chapter in the Verdeen Family Texas Trilogy that includes The Red Velvet Cake War and Rex’s Exes. You’ll laugh so hard you might even reconsider attending your next high school reunion!

Subscriber note: You will automatically be reserved for the Friday, Feb. 15 performance.  If you would like another date, please contact us at 605.642.7973 and we will move your reservation to the preferred date.  However, if your assigned seats have already been sold, you will be given another seat location. 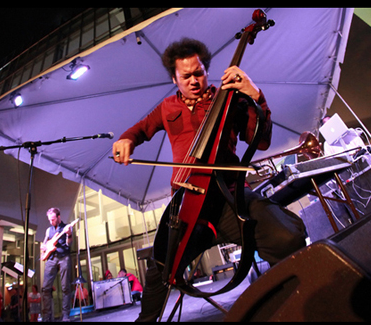 The trio was a featured act at the 2011 Blue Note Jazz Festival in New York City, the Sleepless Night Miami Beach Festival as well as their recent SOLD OUT concert headlining the Vladivostok International Jazz Festival in the Primorye Philharmonic Hall.

Leong has been a featured performer at numerous other fashion, sports and corporate events including the New York Fashion’s Night Out and the U.S. Open. On screen, Dana has acted and performed on screen in a number of different settings such as Steven Spielberg’s feature film The Terminal, Robin Williams’ August Rush, NBC’s Law & Order, The Today Show, and with The Roots “Live at Wetlands.” CLICK HERE TO LEARN MORE. 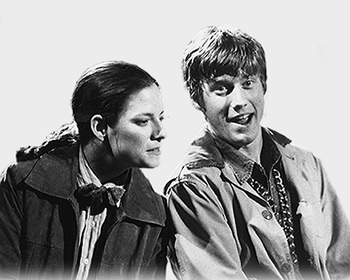 Now touring for its 65th consecutive year, National Players is a unique theatre ensemble that brings innovative productions to communities across the United States. Its productions engage audiences and examine the intersection between great works of literature and contemporary life. Committed to excellence and accessibility, National Players makes the classics current.

All the world’s a stage in Shakespeare’s classic love story about concealed identities and leaving home to find oneself. Running away to the woods to begin anew, Rosalind is surprised to find true love instead. Can she make a new home of this strange new world? With a little creative costuming and luck, each character creates a new life As You Like It.  More information to come as it is made available!