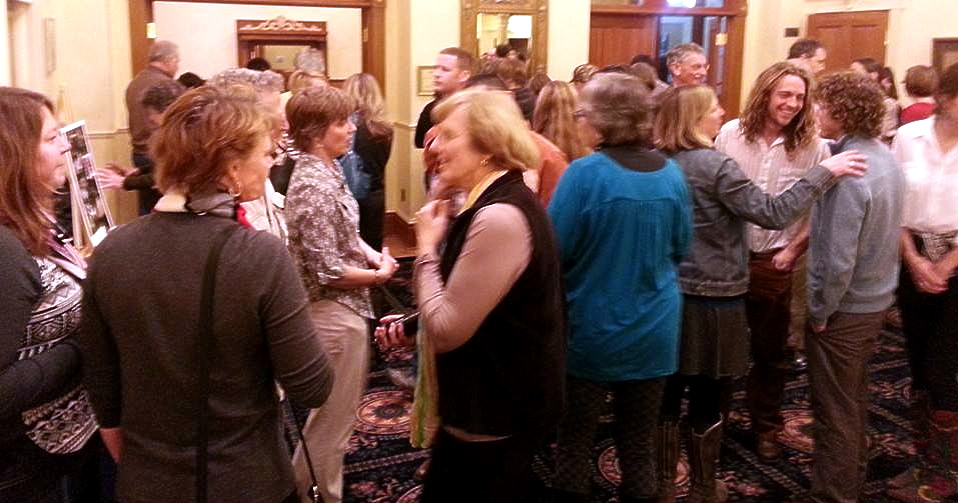 The 2015/2016 Subscription Season
It’s starting – another season of fantastic musical performances, outstanding community theatre, and great audience laughs in our beautiful Matthews Opera House. Will you be there to join in the fun?  The  Subscription Series Patron will enjoy six exceptional performances at an unbeatable value! As a season subscriber, you are assured the SAME reserved seat(s) for each performance.   COST (per person):  $125 adult, $60 youth & BHSU Student

AUGUST 1 and on:  INDIVIDUAL tickets for all series performances are ON SALE to the general public. 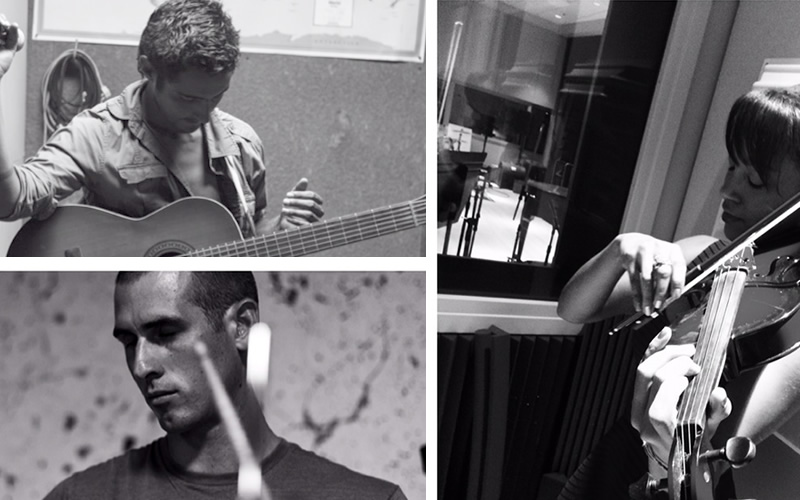 OCTOBER 3, 2015 (Saturday):  SERIES KICKOFF!
Todo Mundo blends the musical flavors of Spanish Rumba, Reggae, Brazilian, Balkan and Middle Eastern styles into an irresistible groove that has been moving dance floors and connecting with audiences across the world since 2009. They were voted “Best World Music” band at the 2014 San Diego Music Awards.

The power of music allows them to transmit their messages of unity, equality, and diversity. Their music and performances possess explosive energy that celebrates life, with the aim of connecting with people from all over the world, and encouraging them to live in the present, as one. In November 2014, they received an award from the City of San Diego’s Human Relation Commission for spreading diversity through music.  LEARN MORE about Todo Mundo 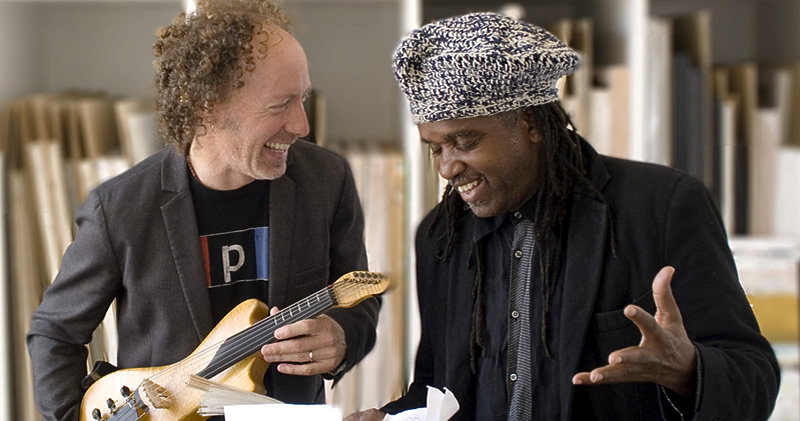 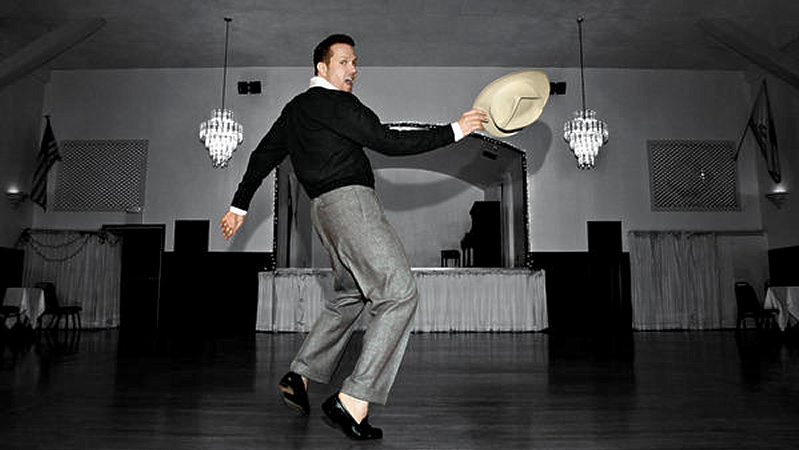 He has the romanticism of a crooner. The boyish good looks of a classic, golden-era matinee idol. The true passion, soul and vision of a renegade artist. But it’s his highly distinctive, smooth as silk vocal style that truly defines him.  Long-acclaimed as one of the most versatile vocal performers of today, Boyd seamlessly blends swing, jazz, pop, country, gospel and rock, bringing back the nostalgic charisma of a bygone era, while taking risks with his arrangements that truly show confidence in his talent.  LEARN MORE about Johnny. 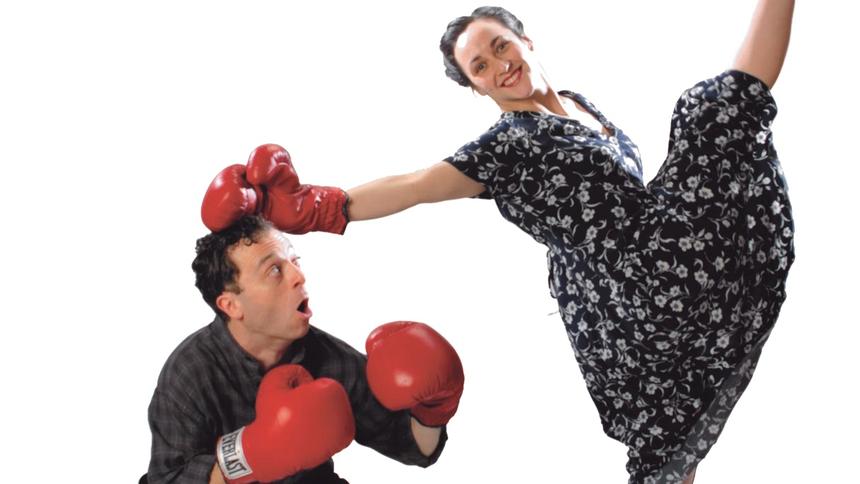 MARCH 12, 2016 (Saturday)
Sossy Mechanics is a theater and dance company that combines the “energetic and charismatic” forces of Brian Sostek and Megan McClellan two seasoned creators and performers who happened to meet one day in a dance company. Their whimsical sensibilities, exacting standards and cinematic aesthetic have earned them an award-winning reputation for creating “clear, brilliant storytelling,” dances that “recall Fred and Ginger at their most playful,” and “magic out of just about nothing.”

Transforming the stage together since 2000, the Mechanics have developed a devoted public following and garnered critical acclaim wherever they have performed, including Minneapolis, St. Paul, Edinburgh, Prague, London, Vancouver, Seattle, New York City and even Thunder Bay, Ontario.  LEARN MORE about Sossy Mechanics.

APRIL 7, 2016 (Thursday)
The renegade traditionalists of Mipso–Jacob Sharp on Mandolin, Joseph Terrell on guitar, Libby Rodenbough on fiddle, and Wood Robinson on double bass–are doing their part to take four-part harmony and Appalachian influences into new territory. Formed in Chapel Hill in 2010, the four North Carolina songwriters of Mipso have wandered off the path blazed by Earl Scruggs and Doc Watson to find a new clearing for their southern string band sound.

IndyWeek heralded the band’s role in the reemergence of southern roots music in North Carolina, crediting Mipso with “expanding the vocabulary of common touchstones” for bluegrass. Mipso has become known for sly original lyrics as much as a distinctive sound. The group’s writing brings fresh wit to old themes.  LEARN MORE about Mipso.

APRIL 28, -MAY 1, 2016
This deliriously funny new Jones Hope Wooten comedy is all about that four letter word: L-O-V-E. Under a full moon on this unpredictable night of romance, these four rollicking tales take you on an around-the- globe journey of unexpected and hilarious twists and turns. This play is written by the same folks who gave us the “Red Velvet Cake Wars” Trilogy.   LEARN MORE about play.

NOTE:  This is a 4 performance event.  Your ticket(s) are good for ONE performance.  Subscribers will automatically be reserved for the Friday, April 29 performance.  If you would like another date, please contact us at 605.642.7973 and we will move your reservation to the preferred date.  However, if your assigned seats have already been sold, you will be given another seat location.