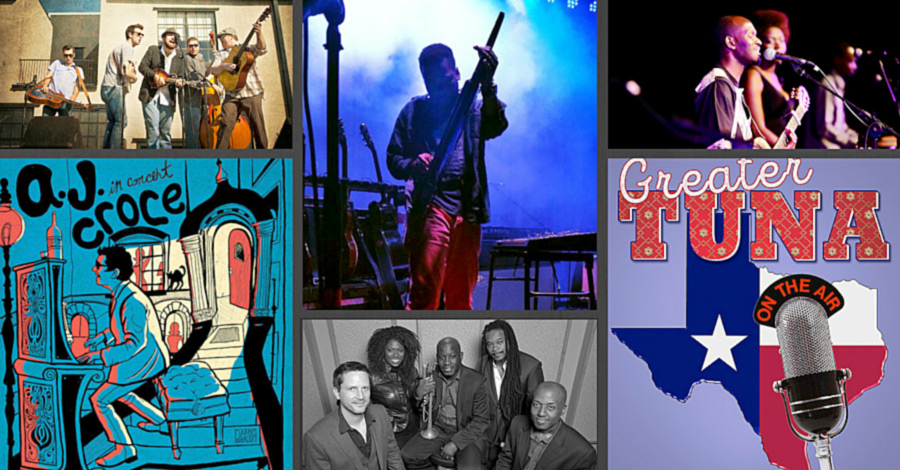 6 productions…1 great price: September through May
It’s starting – another season of fantastic musical performances and outstanding community theatre in our beautiful Matthews Opera House. Will you be there to join in the fun?  The  Subscription Series Patron will enjoy six exceptional performances at an unbeatable value! As a season subscriber, you have assured the SAME reserved seat(s) for each performance.

The Subscription Series costs only $125 per adult and $60 for youth (18 and under) and BHSU student.  What a wonderful way to share six evenings out with your entire family! ADDED BONUS: At the time of your Subscription Series purchase, you are able to reserve many of our non-subscription events at a discounted adult price.

The remaining series events are now available for individual purchase. 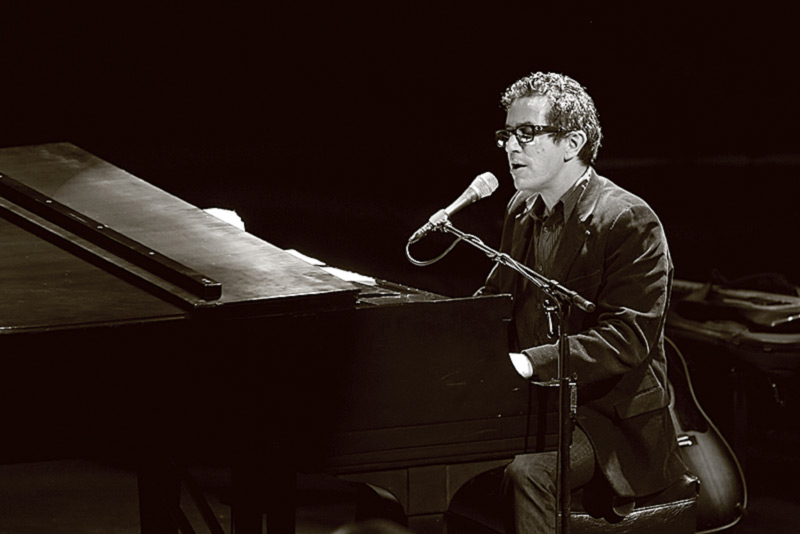 SEPTEMBER 23, 2016 (Friday):  SERIES KICKOFF!
The son of legendary singer-songwriter Jim Croce, A.J.’s career began with his first tour at age 18 opening up for B.B. King. In the span of a 20 plus-year career, A.J. has headlined festivals, concerts and major listening venues worldwide.

From his debut as a jazz influenced blues-based artist to his evolution into a pop music iconoclast, singer-songwriter A.J. Croce has traveled a circuitous musical road. He has been seen and heard on shows including Jay Leno, David Letterman, Conan O’Brien, Austin City Limits, Good Morning America, E!, and CNN and he has shared the stage with an innumerable list of eclectic artists from Willie Nelson to Ray Charles, Béla Fleck to James Brown, Lyle Lovett to Morphine, and Rod Stewart to Ben Harper.  LEARN MORE about A. J. Croce 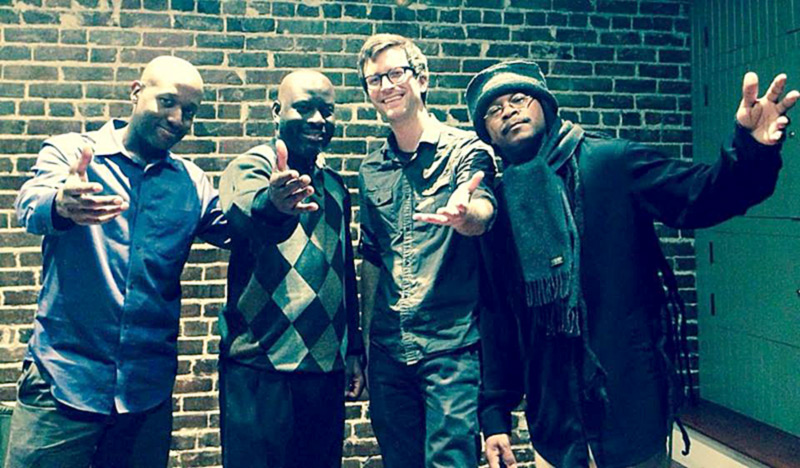 NOVEMBER 12, 2016 (Saturday)
“Ranky Tanky” is Sea Island Gullah for “Work It,” or “Get Funky!”
In this spirit, this Charleston, SC-based quintet performs timeless music from the Carolina Coast. From playful game songs to ecstatic shouts, from heartbreaking spirituals to delicate lullabies, the musical roots of Charleston are a “rank” and fertile ground from which these contemporary artists are grateful to have grown.  LEARN MORE about Ranky Tanky. 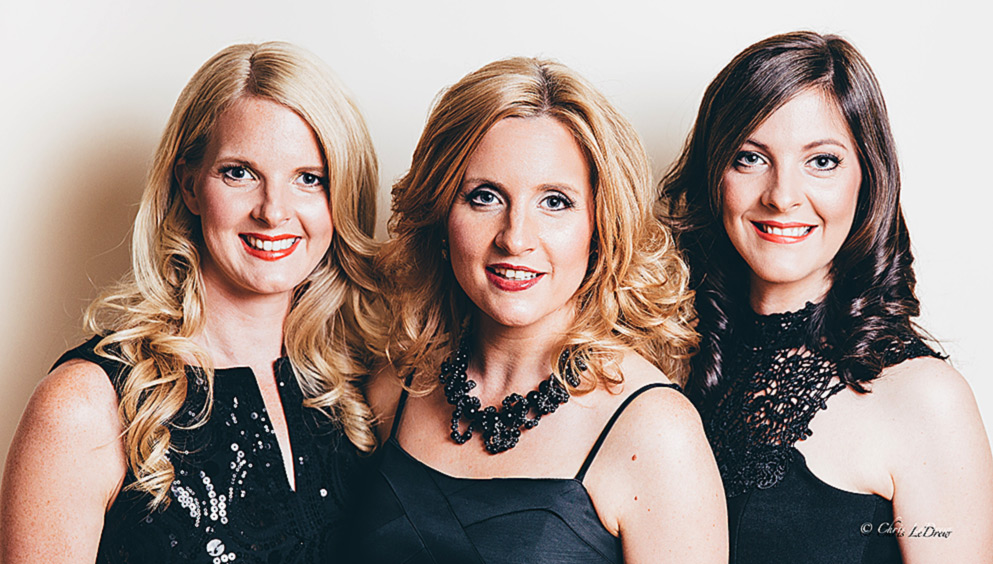 With multiple accolades – a Juno Award, SOCAN Award, multiple East Coast Music Awards, and Music Newfoundland and Labrador Awards, The Ennis Sisters, comprised of Maureen, Teresa, and Karen Ennis, are world renowned, celebrated songbirds. With their buttery harmonies, and voices as powerful as the Atlantic, it’s in their bones to sing. LEARN MORE about The Ennis Sisters.

This concert has been canceled by the artists. All subscribers tickets have been transferred to the Apr. 5 theater event, “Hamlet,” by the National Players Touring Theater. See below for information. 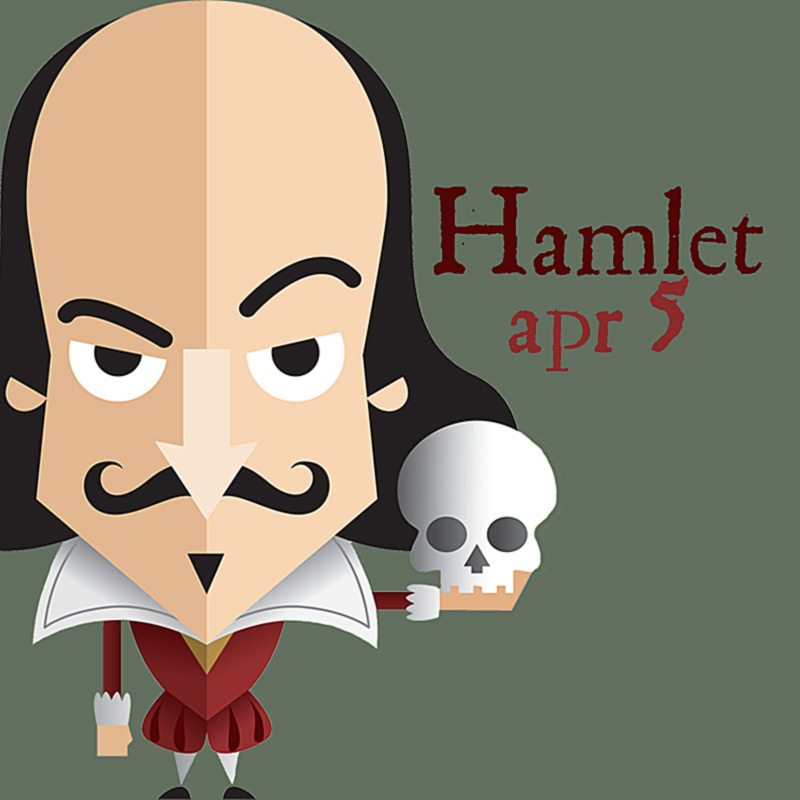 APRIL 5, 2017 (Wednesday)
Now touring for its 68th consecutive year, National Players is a unique theater ensemble that brings innovative productions to communities across the United States. Jason King Jones, artistic director of National Players, directs his ninth production for the company with “Hamlet.” It also marks the first time in 32 years that National Players has produced Shakespeare’s most prolific play. LEARN MORE about “Hamlet.” 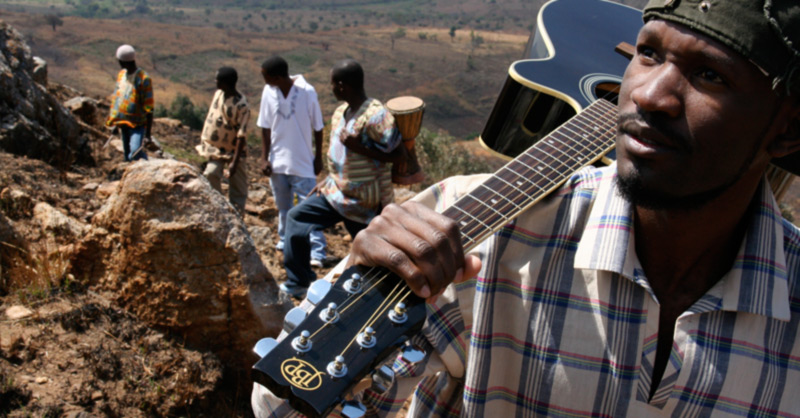 APRIL 20, 2017 (Thursday)
Fusing the rock outfit of drums-bass-guitar with the traditional sounds of Malawi’s marimba, thumb piano, and percussion, Mawanga’s Afro-vibes is a modern African sound that is intrinsically Malawian. He has the premier band in Malawi to boot who has been making headlines ever since their debut release “Paphiri ndi Padambo.”  LEARN MORE about Peter Mawanga & The Amaravi Movement. 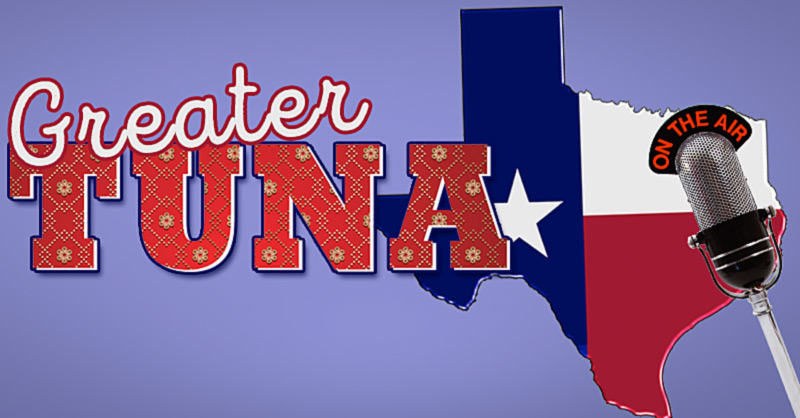 MAY 4-7, 2017 (Thursday-Sunday)
Greater Tuna is the hilarious comedy about Texas’ third-smallest town — where the Lion’s Club is too liberal and Patsy Cline never dies. The eclectic band of citizens (20!) that make up this town are portrayed by only a few performers. Which makes this satire on life in rural America even more delightful as they depict all of the inhabitants of Tuna — men, women, children, and animals.  LEARN MORE about the play.

NOTE:  This is a 4 performance event.  Your ticket(s) are good for ONE performance.  Subscribers will automatically be reserved for the Friday, May 5 performance.  If you would like another date, please contact us at 605.642.7973 and we will move your reservation to the preferred date.  However, if your assigned seats have already been sold, you will be given another seat location.