ATTENTION PARENTS: We have seen some confusion on dates for children’s theatre. We apologize for this. Here is all the information you need to know:

We will be holding a very important Parents Meeting on Wednesday, June 2, at 6:00 p.m. at the Matthews Opera House stage. Children are not required to be there.  You will have a chance to meet the committee members, directors, and staff, and receive important information regarding the camp.

Scripts will be handed out tomorrow night at the parent meeting.

After making the sad decision to skip a year due to the pandemic, we are so excited to announce that this summer we are continuing the tradition of summer children’s theatre! We are so excited to bring back the Froelich Young Actors Guild. This year, there will be two productions based on age group.

Registration will be open from April 6 through May 26. Please download the form below and return it to the Matthews Opera House gallery. You can also pick up a printed copy of the registration form at the gallery during business hours, Tuesday – Saturday, 10 am – 5 pm.

This group is for students entering 2nd-6th grades this fall. They are performing “Once Upon A Shoe or The Rhymes and Mimes of Mother Goose and Her Traveling Troubadours” by Joseph Robinette.
Workshops: Starting Thursday, June 3 through Thur., June 24. They are held every week day from 1-4 p.m. (Mon-Fri). There is no rehearsal for Group A on Friday, June 25.
Performances: “Once Upon A Shoe” Friday, June 25 at 7 p.m. AND Sunday, June 27 at 2 p.m

Based on several disastrous theatrical experiences, “Bad Play” peels back a tattered curtain to examine the process of putting on a show that is less than good. A stuffy narrator (what bad play is complete without a stuffy narrator?) guides the audience through the whole sorry process. We go from the audition—where the director is more worried about roast beef than paying attention to the warm-up exercise, and the neurotic cast pretends to be bacon—to rehearsals—where a passive-aggressive stage manager gives everyone grief. There’s also a special meeting of the Small Part Support Group and a production of Romeo and Juliet set in a Starbucks with costumes of potato sacks and bowler hats. 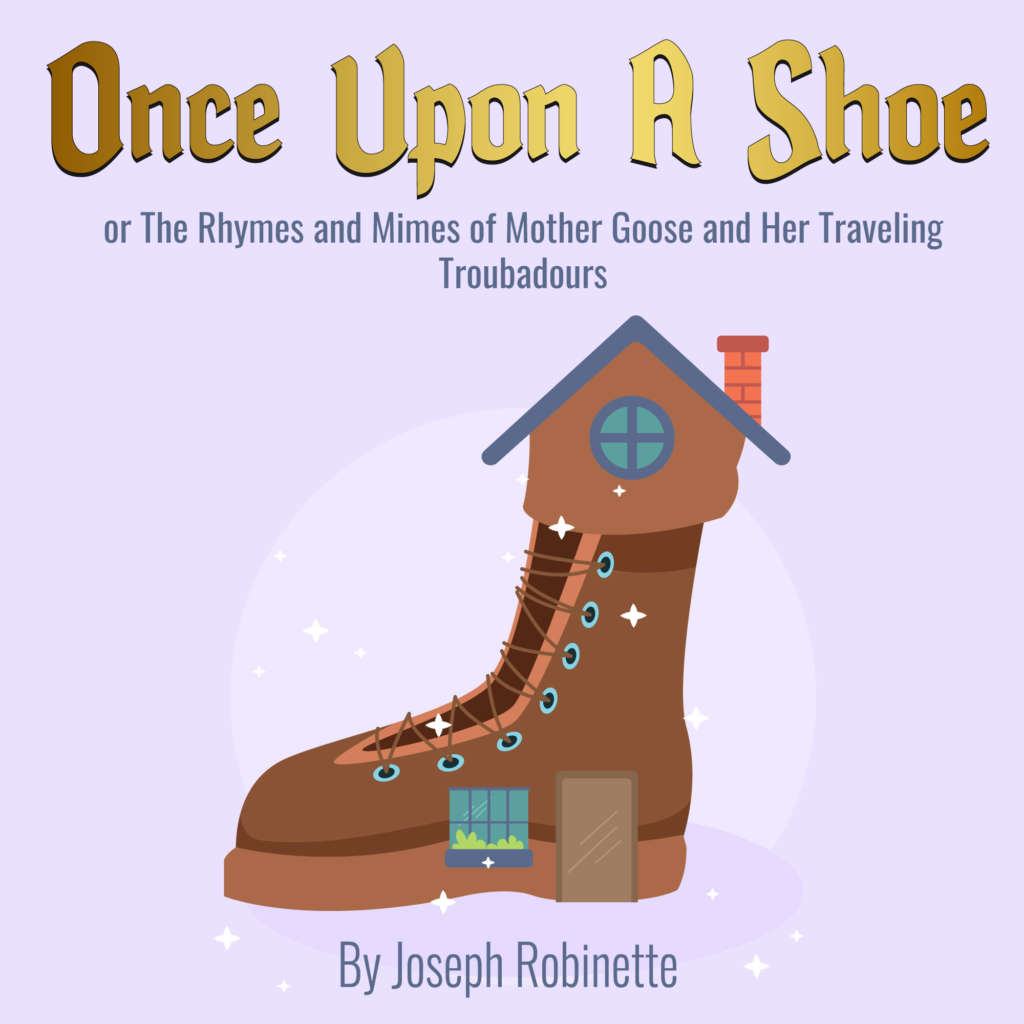 Mother Goose sadly announces to her children that they must leave their home—a large, comfortable shoe—and move to an old sneaker “across the tracks.” The children decide to “put on a show” to save their shoe, and in the best Garlandooney tradition, they proceed to enact eight of Mother Goose’s best poems. In the audience, a stranger turns out to be the famous movie producer Cecil B. DeMillstream and, of course, he loves the show! The shoe is saved and Mother Goose and her troupe are off to Hollywood.

In 2019, the name of the PB&J Players changed to the Froelich Young Actors Guild to honor long-time children’s theater director Ann Froelich. This change also broke the production into two plays: one for ages 2nd – 6th grade, and another for ages 7th – 12th.